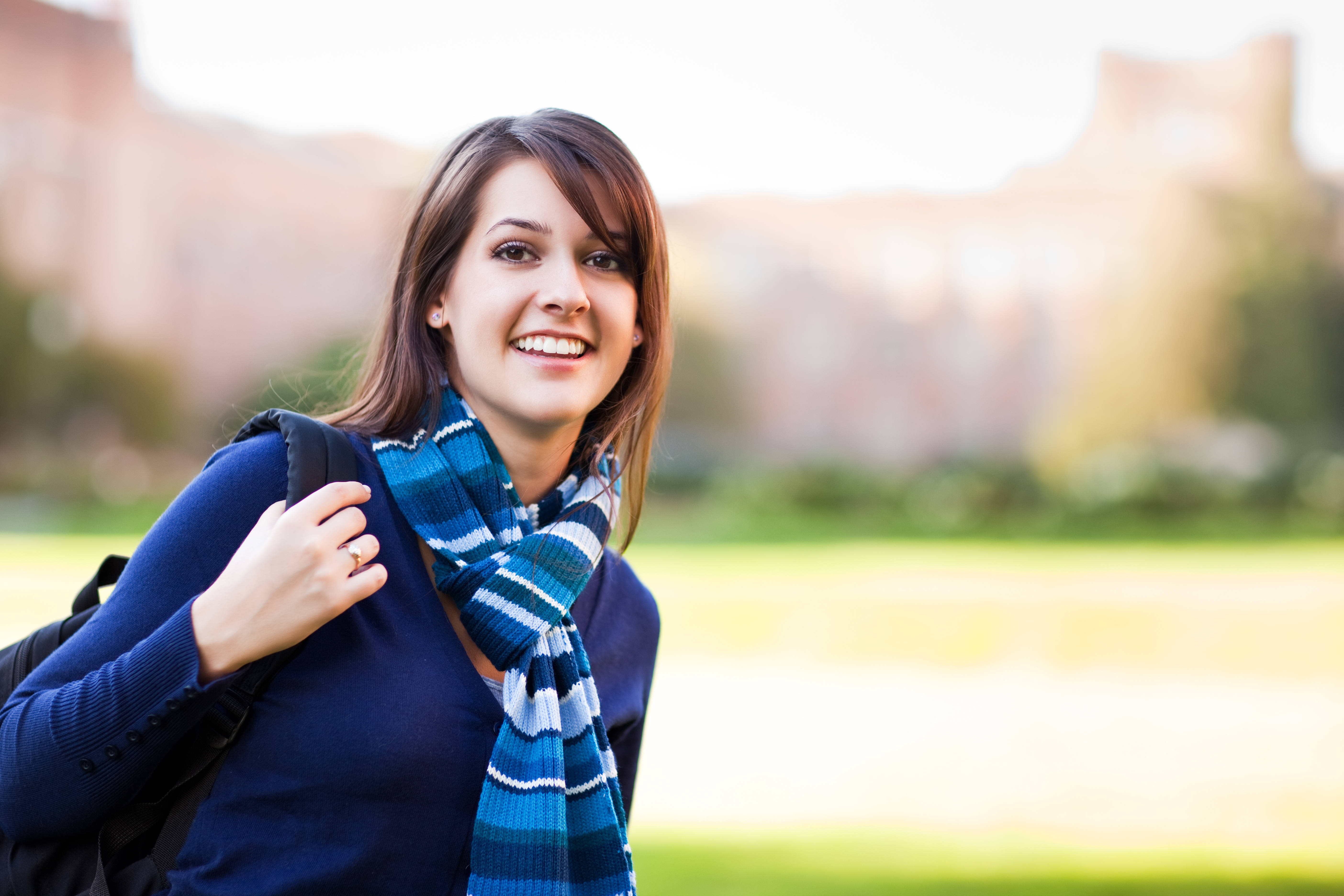 Curaçao is a Lesser Antilles island country in the southern Caribbean Sea and the Dutch Caribbean region, approximately 65 kilometres (40 miles) north of the Venezuelan coast. It is a constituent country (Dutch: land) of the Kingdom of the Netherlands. Curaçao has a tropical savannah climate (Köppen climate classification As) with a dry season from January to September and a wet season from October to December. The temperatures are relatively constant with small differences throughout the year. Curaçao has an open economy, with tourism, international trade, shipping services, refining, storage (oil and bunkering) and international financial services being the most important sectors.

Curaçao's economy is well developed and supports a high standard of living, ranking 46th in the world in terms of GDP (PPP) per capita and 27th in the world in terms of nominal GDP per capita. Curaçao official languages are are Dutch, Papiamentu and English. Public education is based on the Dutch educational system and besides the public schools, private and parochial schools are also available. Since the introduction of a new public education law in 1992, compulsory primary education starts at age six and continues six years, secondary lasts for another five. The main institute of higher learning is the University of Curaçao, enrolling 2,100 students. The comprehensive model ofeducation is under influences from both Dutch and American's education offering. Other higher education offering on the island include offshore medical schools, language schools and academies for fine art, music, police, teacher and nursetraining.